Iran officially the Islamic Republic of Iran (Persian: ايران‎), historically known as Persia, is a country in Western Asia.[8][9][10] It is part of the Middle East region. It shares borders with Afghanistan, Armenia, Azerbaijan, Iraq, Pakistan, Turkey, and Turkmenistan.

Tehran is the capital and biggest city. Iran is the eighteenth largest country in the world. It has more than 80 million people. Iran has been a member of the United Nations since 1945. It is a member of the Organization of the Petroleum Exporting Countries (OPEC).[11] It is an Islamic republic. 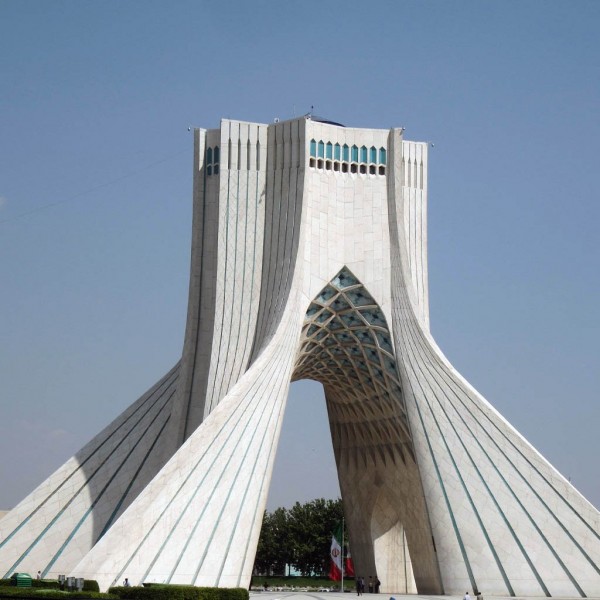 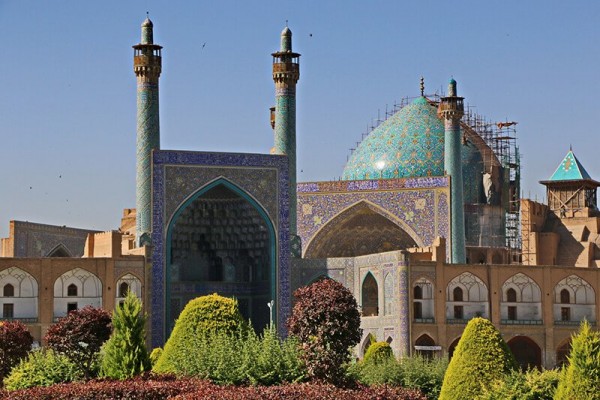